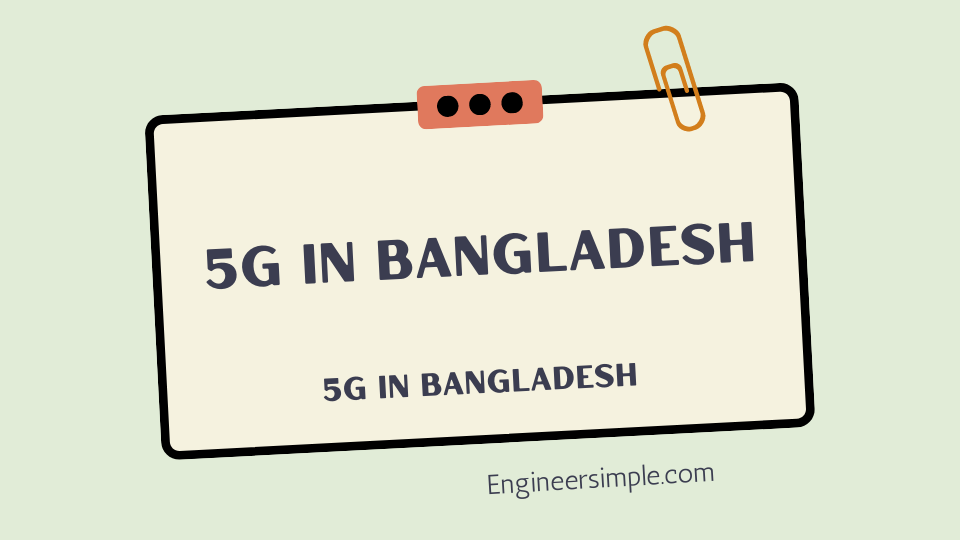 5G is the fifth generation of cellular networks. Up to 100 times faster than 4G, 5G is creating never-before-seen opportunities for people and business.

5G runs on the same radio frequencies that are currently being used for our smartphone, on Wi-Fi networks and in satellite communications,

but it enables technology to go a lot further, faster connectivity speeds, ultra-low latency and greater bandwidth is advancing societies.

The first country to adopt 5G on a large scale was South Korea in April 2019.

Bangladesh entered into a new era of digital connectivity as the stare-run mobile phone operator Teletalk launched fifth-generation of mobile internet super-speed technology was kicked off in a collaboration with Huawei.

Initially, most of Teletalk’s mobile phone subscribers will not get the connection as the mobile operator is introducing the service on an experimental basis in six areas in the country.