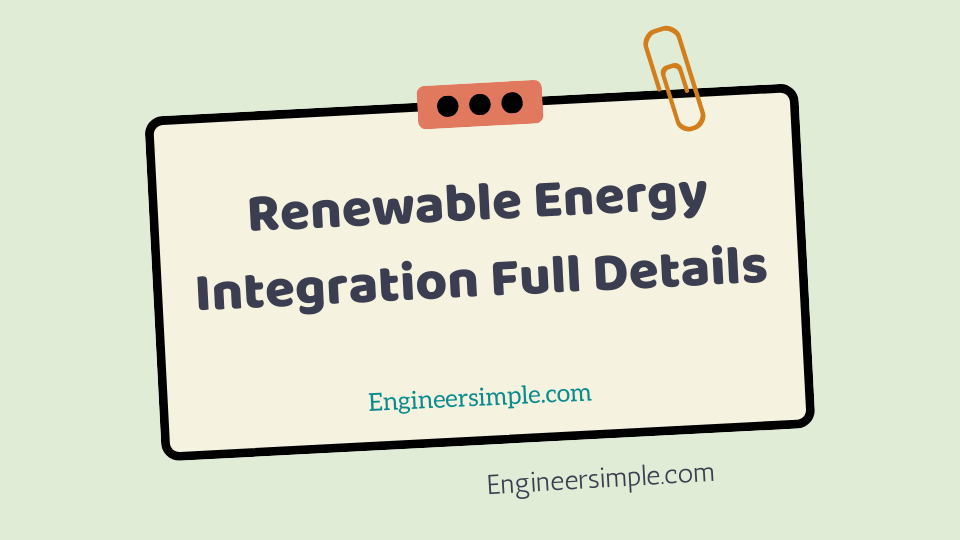 While VRE is no longer a marginal business, its rapid growth is already presenting technical issues in some parts of the world.

In some markets, this may have a particular effect on the generation-demand balance at peak times.

This is particularly the case in areas where peak demand for air conditioning often coincides with warm summer days, such as in California or Southern Europe.

Wind too often is well suited to cover part of the energy demand in the early evening. And in the UK is at its strongest in the afternoon and evening.

This means that the production of solar and wind energy has the potential to significantly erode one of the most important markets for peaking generation.

What is more, a lot of solar PV is fed into the low-voltage distribution system, in certain locations. For example, has led to power back-feeding into the circuit, causing over-voltage conditions, congestion on certain nodes, and other PQR issues.

A growing body of literature exists regarding the impact of these slow voltage variations, or anomalous behavior of the facilities under fault conditions.

And their incidence into the grid protection systems, and other technical issues of integrating VRE at large scale.

The consensus of the scientific community is that, given current grid configurations, there are limits to the ability of distribution networks to accommodate VRE.

So, there remain serious concerns about the impact on the distribution grid of VRE at large scale.

Accordingly, some utilities are putting a halt to the integration of new installations, mainly rooftop solar, in certain locations, freezing permits, while solutions are sought.

Opportunities for improvement in the electric sector should be based on the necessity of embracing the challenges of technological improvements that allow producers to both optimize production to reduce grid impact, thus rendering VRE more ‘grid friendly’, enable them to make this type of electricity production dispatchable, so that it can be integrated into the future context of smart grids without compromising PQR.

VRE originally focused more on tapping the maximum power from the source.

It omitted to make any contribution to the power system PQR neither to operate in a coordinated mode with the rest of the system. Pioneer international standards have been deemed to be conservative.

As they force DER to trip off-line quickly when an abnormal condition is reached. Partly in order to isolate the DER quickly and to limit the risks of unplanned is landing.

In conventional power grids, however, the simultaneous trip off-line of a large number of DERs due to short-term voltage or frequency fluctuations results in a loss of supply to the network, which can threaten the stability in the grid.

There can be a cascading effect at the distribution level in areas with high VRE concentration due to simultaneous tripping.

The capability of DER to remain grid-connected during such short-term disturbances also named Fault Ride. Through capability is decisive for the large-scale renewable's integration.

Consequently, it is increasingly seen as important that VRE plays a role in supporting network stability.

And this is being incrementally required by interconnection standards in a number of countries, such as Germany and Spain.

These new standards work in the opposite direction, mandating DER to remain connected for a certain period of time in case of faults and support the grid voltage by injections of reactive power.

Recent developments of power electronics technologies, such as advanced inverters, have enabled wind generating units to possess performance comparable or even superior to those of conventional generating units.

Since they are already based on the same advanced power electronics converter technology.

Consequently, the drawbacks associated with the simultaneous loss of a large amount of generation capacity virtually solved.

Seeing the trend, the only possible alternative would be the ‘grid defection’. Having a significant number of citizens independent of the grid is being seen by several agencies as inevitable.

Increasingly, we will see more adoption of residential ESS, which is the key thing that allows people to choose whether to maintain a grid connection or go off-grid.

Although solar power plus battery ESS is still not economic for most consumers. When system prices come down enough that the payback period drop under the psychological barrier of ten years. They will become more financially appealing in several countries.

Current trends suggest that in many countries – such as Spain, Italy, Australia, and Germany.

This combination will be cheaper than electricity purchased from the grid in just a few years, and in some cases it already is.

While the report predicts that most customers will not defect from the grid, nevertheless, grid use might be reduced.

Therefore, given the challenges posed by VRE, the need persists for increased flexible operation and faster dispatch paradigms to cover fluctuations in demand.

The essence of this market is evolving to times where the required peak generation will be less predictable.

The number of hours that employed to operate the amount of capacity required regularly will reduce. Much effort has already done to better understand the impact of those approaches in the grid.

Some technical solutions to accommodate increased power system flexibility are already underway. And these should adopt as soon as possible to cope with this new reality.