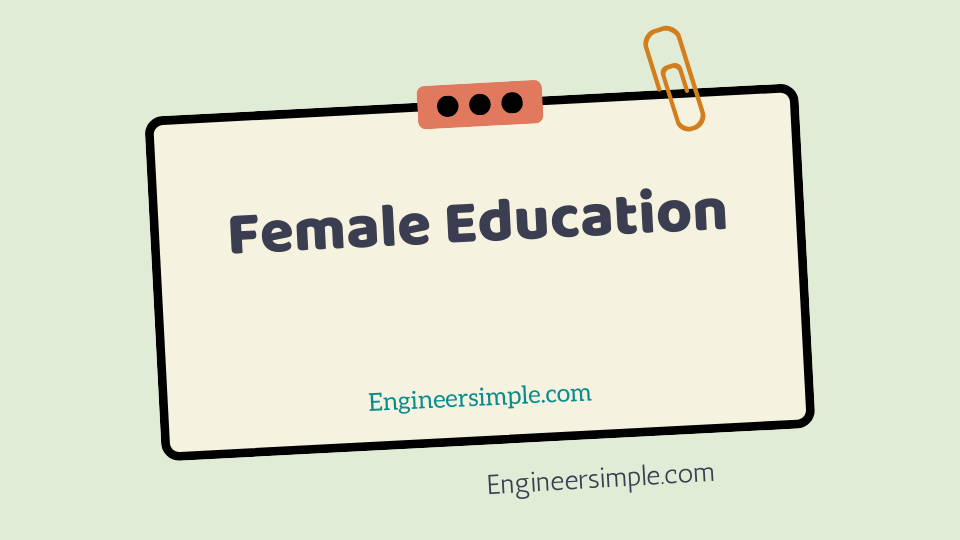 In our country the condition of female education in poor families is frustrating. It is not regarded as a happy event when a girl is born in a poor family. They think that she has come to add to the sufferings of her parents. They think that educating their daughters is just wasting of time. The parents try to find a husband for their daughter even before they attain physical and mental maturity. They seldom think of sending her to school. Some people strongly oppose female education. They only believe in women's traditional role of a mother, a wife, and a homemaker. These barriers in the ways of female education are to be change.

Nowadays women are as important as men in society. They constitute nearly half of our total population. So there can be no denying the fact that they too possess equal rights and duties as men do. They have noble missions to fulfill as men. If they get the opportunity, their genius, powers, and capacities will bloom fully. No nation can make real of the nation is not at all possible. Again without education women can not be elevate. Mothers women play an important part in moulding the character of their children.