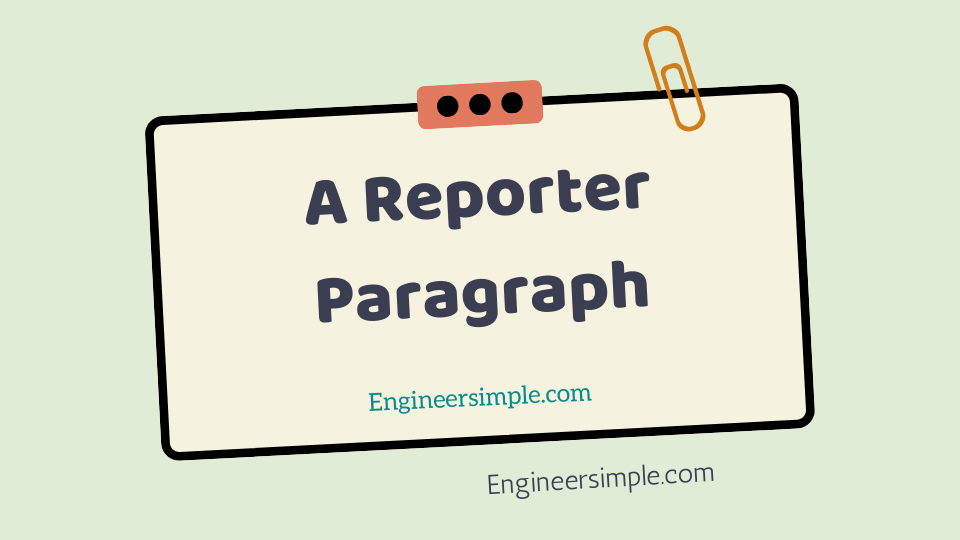 A reporter-who is called - role of a reporter- kinds of news he supplies- should be idea- his is a noble job- builder of public opinion- should be neutral- should possess honesty- a servant to the nation.


A reporter is a person who collects news from any place or sector of the country or from any county of the world on behalf of a certain newspaper or a news agency in order to publish it. He plays a very important role in the newspaper industry. He supplies various kinds of news to the news agency or newspaper, such as news of different happenings and events, of political and economic aspects, of social aspect, of educational aspect, of medical aspect, of agricultural aspect, of games and sports, of educational institutions and so on. A reporter should be an ideal person to supply true reports to the newspaper or news agency. If he is a reporter of a false news, he will do harm to the nation or to the humanity. He must remember that his is a noble job. If he is noble, he will deserve recognition. He is a builder of public opinion in favor of or against an issue. So he should always remain neutral and have honesty and integrity. He must not confuse and incite people by rendering purposive news. A reporter having a positive attitude is an ideal servant to the nation.