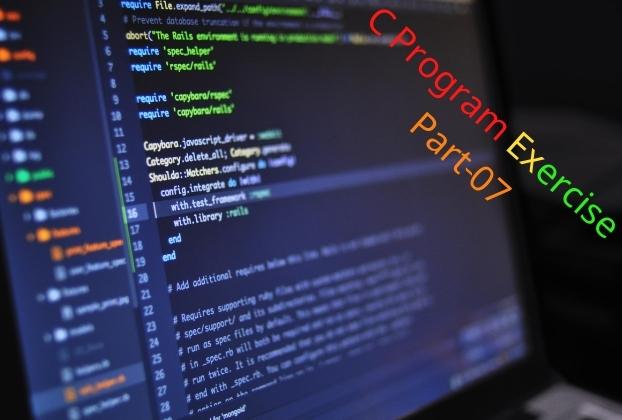 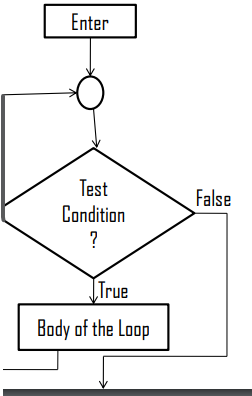 In the case of exit controlled loop, the test is performed at the end of the body of the loop and therefore the body is executed unconditionally for the first time. 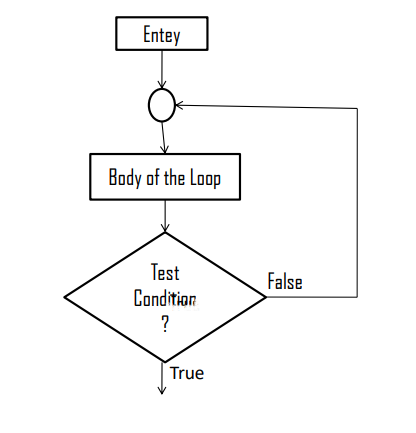 When we know in advance exactly how many times the loop will be executed, we use a counter controlled loop. We use a control variable known as counter. The counter must be initialized, tested and updated properly for the desired loop operations. Sentinel Loops: In a sentinel controlled loop, a special value called a sentinel value is used to change the loop control from true to false. For example when reading data we may indicate the “ end of data” by a special value, like -1 and 999. The control variable is called sentinel variable. A sentinel controlled loop is often called indefinite repetition loop because the number of repetitions is not known before the loop begins executing.

The basic format of the while statement is:

Write a program to evaluate the equation: y =xn .

The basic format of do statement is:

body of the loop

The basic format of for statement is :

body of the loop;