Denison Dam, also known as Lake Texoma Dam, is a hydroelectric dam located on the Red River between Texas and Oklahoma in the United States. The Historic Civil Engineering Landmark designated by the American Society of Civil Engineers (ASCE). The dam was built in the 1930s as part of the Red River navigation system and was the first major federal project of its kind to be built in the United States. The operation was completed in 1944 and is operated by the U.S. Army Corps of Engineers. 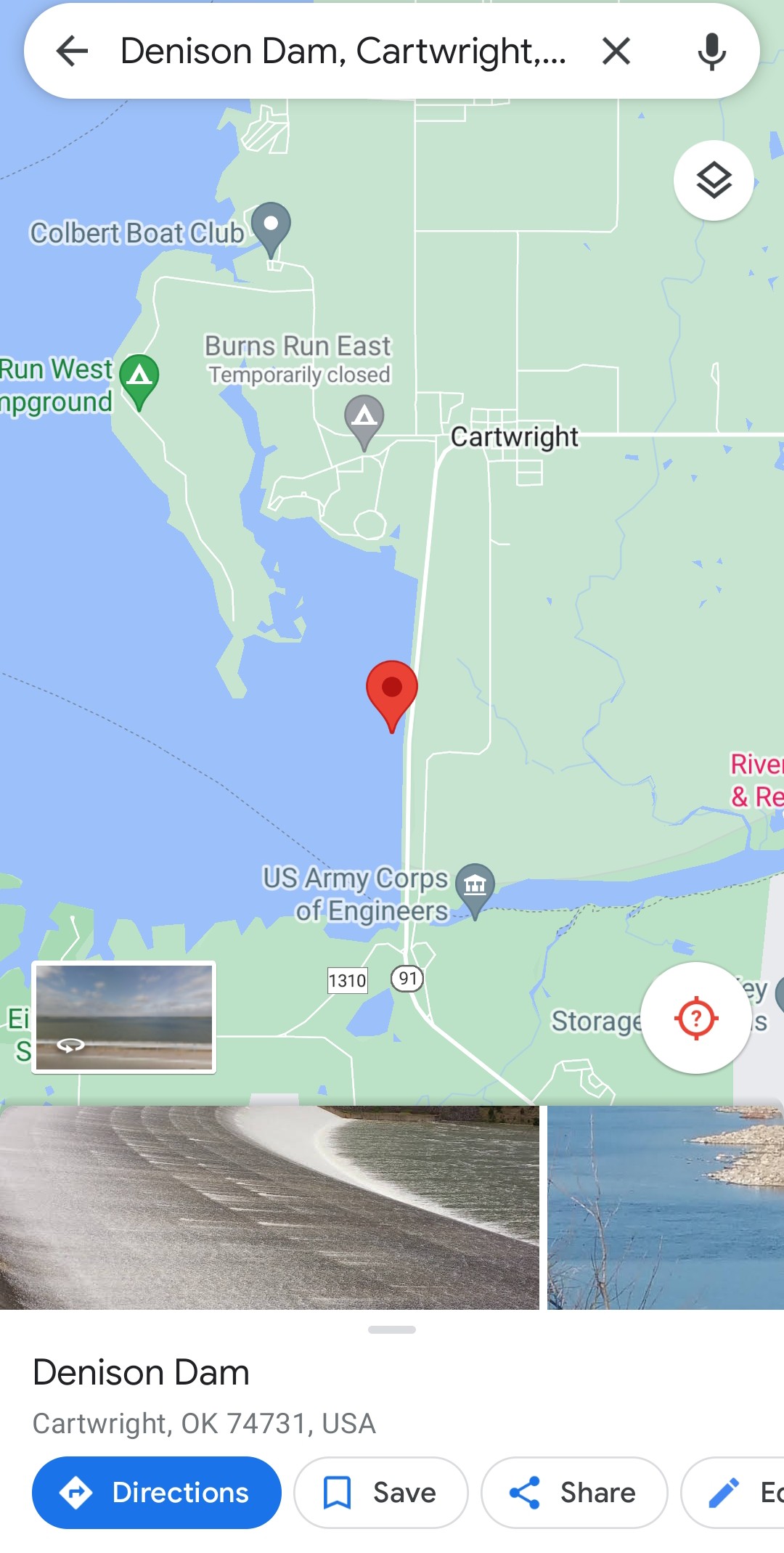 Some unknown things about the dam