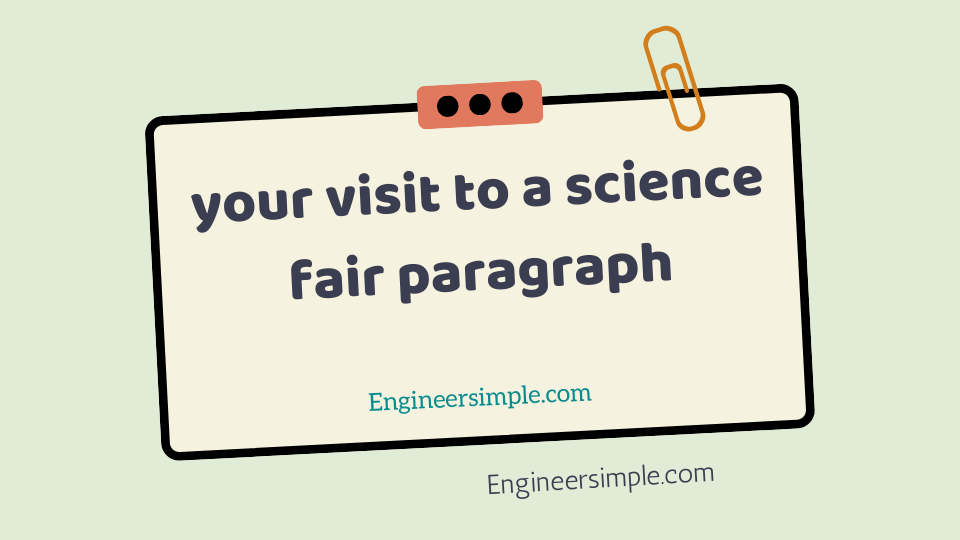 What is a science fair? Where the fair was organized that you visited? How many educational institutions did participate in this science fair? For how many days did it last? Who were the innovators? Who won the first prize and for which thing? How did the closing session end?

A science fair is one which is organized in order to display the latest scientific things usually innovated by students. Recently a science fair was organized at Notre Dame College, Dhaka. Fifteen educational institutions took part in this fair. Our school was one of them. I myself was a participant. So I was very enthusiastic and curious. It was a three-day long programmer. On the first day, it was inaugurated by the Education Minister. Some famous scientists and educationists of the country attended the opening session. All the participating institutions had their respective stalls. Many items of latest scientific things were put to display. On the second day, I went round different stalls and gathered pleasure and experience. A student of our school. Displayed an item of renovation on dry-cell battery. It attracted attention of all the visitors and judges. It was selected for the first prize. Some young learners showed their skills in developing some scientific things-they were electric heater with rubber and blade, mosquito-killing instrument operated by dry-cell battery etc. Some student's showed domestic things, soft-ware, and things with waste materials and so on. Prizes and certificates were distributed. Some intellectuals of the country spoke on the science fair encouraging the young participants. I returned with knowledge and inspiration.