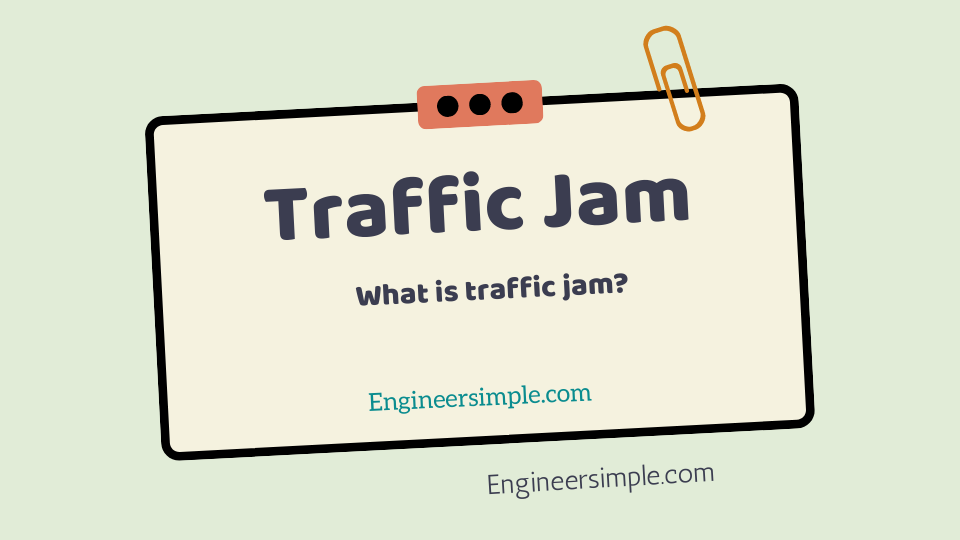 Traffic jam means blockade of vehicles on roads and streets. Traffic jam is a problem of the urban areas. There are a number of reasons for traffic jam. Many unlicensed and unauthorized rickshaws play on the roads and streets. Even many car drivers, bus drivers and truck drivers do not obey traffic rules; sometimes they ate seen parking their vehicles at any place of a road in an indiscipline manner, which causes traffic jam. Again, some roads, lanes and by-lanes ate very narrow. The roads and streets are often dug for development work. This is also a reason for traffic jam. Illegal parking, unauthorized shops and markets on the roadside spaces also cause traffic jam. Traffic jams are regularly seen at the intersections of streets and railway level crossings. In our daily activities we cannot become fast and punctual because traffic jams kill our time. The patients going to hospital suffer on roads waiting for an unlimited period of time. School boys and girls cannot reach their schools in time. The office going people become late to reach their office. Shops and markets should be removed from the roadsides. In some places of the cities, the government should build fly-over. I hope this problem will be solved in the near future as our government is taking all possible steps in this regard.