The process by which computers are connected to each other in a computer network is called network topology. 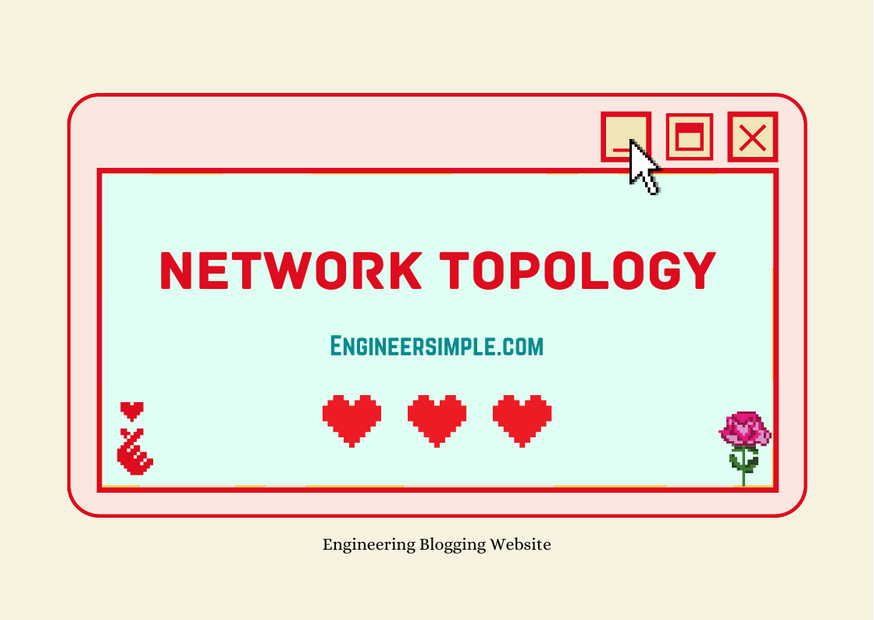 There are six types of network topologies.

These are discussed below:

In a typical bus network, a single cable is usually used without any type of electronic device such as a repeater or amplifier so that the signal from one computer can be transmitted directly to another computer.

So this topology is called Passive topology.

This terminator depletes the electrical signal, so it cannot be reflected.

There will be problems if Terminator is not used at the end.

If there is a problem with your bus topology network, you need to check first.

If there is a problem with your bus topology network, first check if the two ends of the bus are terminated properly.

The advantages of the bus topology

The repeater amplifies the electric signal.

If any computer in the bus network is damaged, there is no difficulty in working on another computer. It is possible to easily disconnect from a computer network.

Each computer that connects through a central device to create a network structure is called a star topology.
In Star Topology, all the computers in the network simply come out and connect to a central location.
If a computer wants to transfer data, it first sends a hub or a switch.
The hub or switch then sends the signal to the target.

The disadvantage of star topology

Such topologies are used to create high-powered networks. The great advantage of this type of network is that every computer gets equal rights here and if the performance of the network decreases due to more computers then it is applicable to everyone. Ring topology is called active topology. In this topology, if a computer wants to send a message to another computer, it will go to the nearest computer. The computer will see if the message is for him. If it is not for him, he will send the message to the next computer, thus it will go to the destination. Each computer amplifies that signal and sends it to the next computer. And in topology data packets always flow in the same direction (usually clockwise). Unlike the bus network, there is no need to use a terminator, as there is no open end.

The tree topology is basically an extension of the star topology. In this topology, all the computers are connected to a special place using multiple hubs called root. There they are connected to the server computer by a high speed connection to increase the speed of sending their signals.