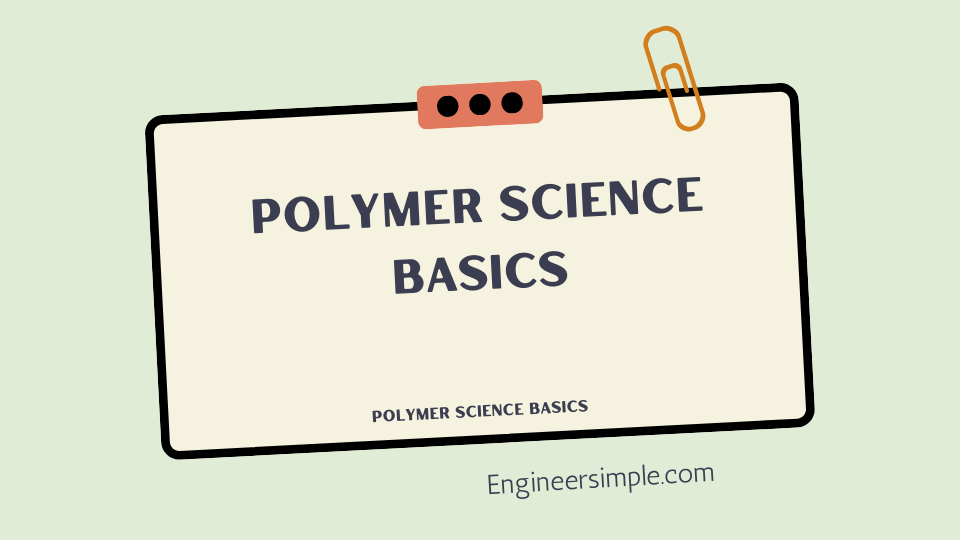 The word "Polymer" has derived from two Greek words. "Poly" and "Mers"- Poly means "many" or "more", Mer means "Parts" or "Units".

So, we can say that polymer large molecule bulid up by the repetition of some small and simple chemical units named monomer. The another name of polymer is "Giant molecule" or "Macro molecule".

The father of polymer science is German scientist Staudinger.

This simple and small chemical units from which polymer is build up is call monomer.

Monomer is the starting material of polymer.

Monomer is the starting material of polymer.

The repeat unit of a polymer is same or nearly same of monomer.

The remaining parts of a monomer that is present in a polymer is called monomer residue.

The example is given below-