China's debt trap is now a widespread complaint. Although the debt trap strategy is quite old. Through this, the lending countries use the loan to fulfill their strategic goals. They can acquire wealth using debt burden, such as port or political influence. At present, China is providing huge loans on easy terms to the developing countries of Asia, Africa and Latin America, mainly for the construction of highways, railways, deep seaports, power generation and mineral extraction projects, to ensure its global dominance. 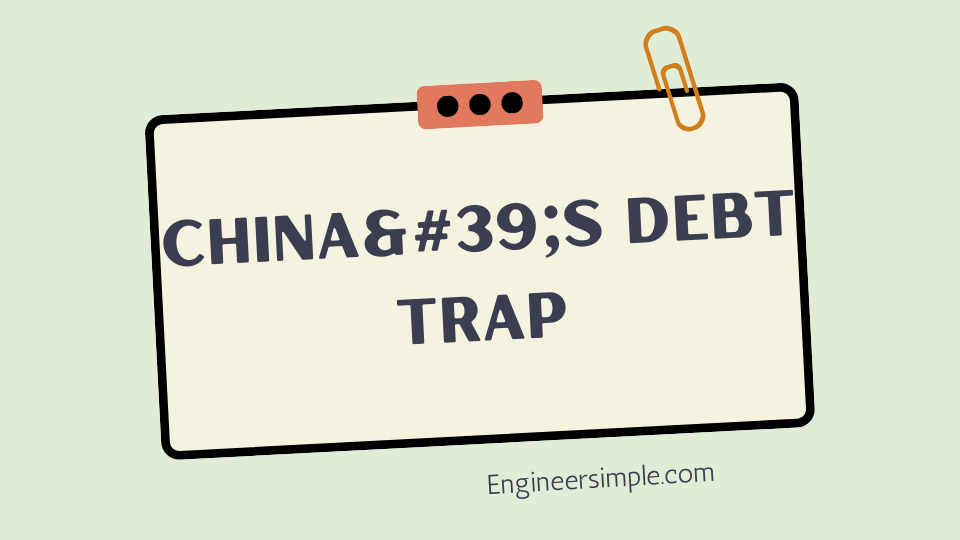 Most of the countries are tempted to invest in these projects, which have shaky economic potential. As a result, it is not possible to repay the loan at interest from the income of the project after the completion of the project. As a result, these countries are trapped in one debt trap after another, forcing China to hand over long-term ownership of those projects, or to give China various benefits that are against its sovereignty. According to experts, Chinese debt enters the national economic structure behind development projects. It then leads the country to a debt that is never repayable. Sri Lanka has been forced to hand over its 99-year-old port of Hambantota on its south coast to China after failing to repay a loan. In addition, various countries such as Nigeria, Kenya, Ethiopia, Djibouti, Zimbabwe, Kyrgyzstan, Laos, Maldives, Mongolia, Montenegro, Pakistan and Tajikistan are trapped in Chinese debt.