First, Mr. Imran did not have the support of the majority MPs in Parliament. His party did form a coalition government with another political party in the country. 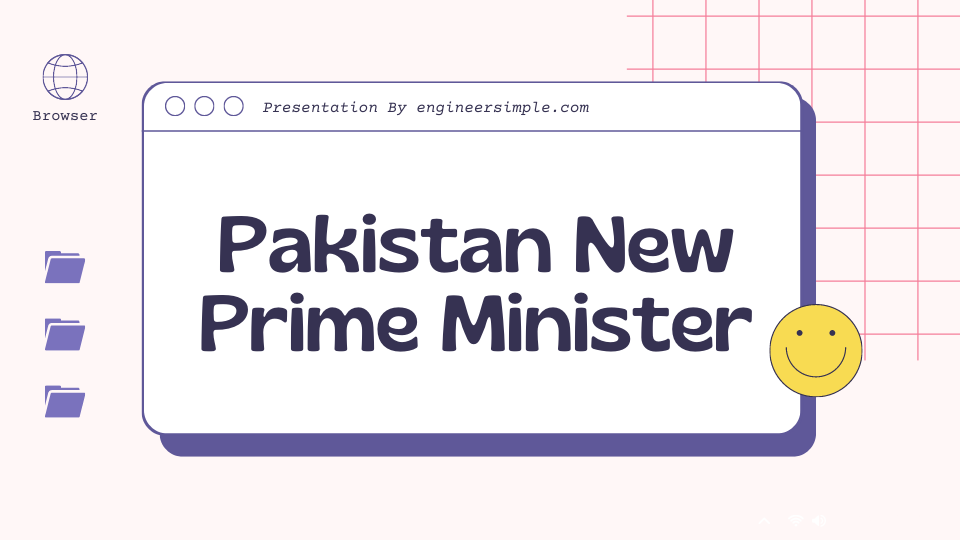 Read More: Cold War
Even if the late Prime Minister Khan calls for the dissolution of Parliament, the President cannot do so. Because Prime Minister Imran Khan does not have a majority in Parliament, neither he nor his party has the authority to dissolve Parliament. But if you want to break it, then the president has to see if anyone else can become the prime minister with the support of the majority of the parliament. If anyone else has a majority, he will be the Prime Minister. On the other hand, if Imran's party had a majority, then there would have been a legitimacy to dissolve this parliament.

Due to this, the Muslim League (Nawaz Sharif's younger brother) Shahbaz Sharif became the Prime Minister as the opposition was in the majority in Pakistan.
If you want to know about Network Topology click here...