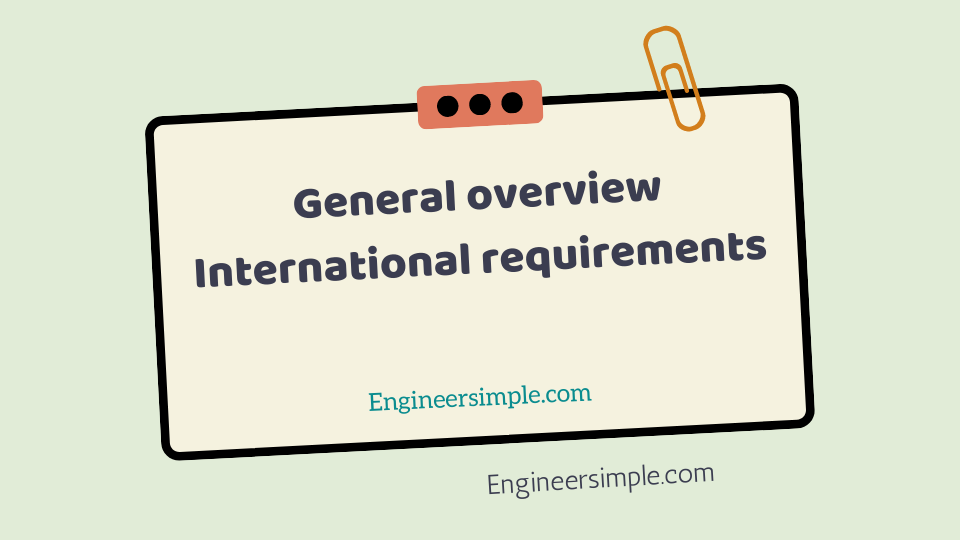 Most European countries have concerns about the integration of large amounts of renewable energy sources (RES) into electric power systems, and this is currently a topic of growing interest. In January 2008, the European Commission published the 2020 package, which proposes committing the European Union to a 20% reduction in greenhouse gas emissions, to achieve a target of deriving 20% of the European Union’s final energy consumption from renewable sources, and to achieve 20% improvement in energy efficiency both by the year 2020. Member states have different individual goals to meet these overall objectives, and they each need to provide a detailed roadmap describing how they will meet these legally binding targets. At this time, RES are an indispensable part of the global energy mix, which has been partially motivated by the continuous increases in hydropower as well as the rapid expansion of wind and solar photovoltaic (PV). The International Energy Agency’s 2012 edition of the World Energy Outlook stated that the rapid increases in RES integration are underpinned by falling technology costs as well as rising fossil fuel prices and carbon pricing, but RES integration is also encouraged by continued subsidies: from $88 billion globally in 2011 (compared to $523 billion in fossil-fuel subsidies in 2012, with a share of $131 billion for electricity generation) to an estimated $240 billion in 2035. According to, in 2015 RES accounted for 22% of electricity generation, which was approximately the same level as gas and about one-half the level of coal. Projecting into the future, it is estimated that by 2035 RES will account for almost one-third of total electricity generation, becoming the world’s largest source of electrical power generation. Nevertheless, to avoid excessive burdens on governments and consumers, subsidy measures to support new renewable energy projects need to be adjusted over time as power capacity increases and as the costs of renewable technologies fall. Therefore, during the last decade, concerns about global climate change, finite conventional resources, and decreasing costs of renewables have been major arguments to justify the inclusion of RES and energy efficiency policies in a significant number of countries. In fact, most developed countries have been promoting policy principles and incentives to turn efficient and renewable scenarios into reality, and several are pushing for major renewable energy integration. In this context, and aiming to reduce dependence on fossil fuels and foreign energy sources, electricity emerges as a sector wherein renewable energy policies and energy-efficient initiatives are most likely to be implemented because it can be generated from a large variety of fuels and technologies.

Moreover, 75% of the energy consumed by the residential/commercial sector is in the form of electricity, and approximately 35% of industrial energy consumption is in the form of electricity. Current climate policy agreements in Europe require a reduction of at least 80% of all carbon dioxide (CO2) emissions by 2050, eventually leading to the full de-carbonization of the power sector. Consequently, in European countries the ratio of conventional power plants has been gradually decreasing while RES are becoming more relevant. In this respect, nuclear energy could be considered an alternative and potential solution as a carbon-free energy source; however, as discussed in, nuclear technologies currently present some relevant drawbacks. For example, the Fukushima Daiichi incident has raised the public’s concerns about nuclear energy, emphasizing the fundamental safety weaknesses and potential inspiration for terrorism activities. Thus, despite significant growth in low carbon sources of energy – shifts away from oil and coal toward natural gas and renewable sources – fossil fuels remain dominant in the global energy mix. Displacing fossil fuel-based generation with renewable generation presents many desirable outcomes within the power sector, such as the reduction in pollution and CO2 emissions. Also, resolving significant challenges can be met through these actions – for example, the reliable delivery of electrical power of acceptable quality nearly 100% of the time.

In the electrical sector, global installed capacity of RES was approximately 3.6 GW in 2000, representing 22.4% of new power capacity installations. This capacity increased up to 47.4 GW in 2013, accounting for more than 72% of new installations. In 2014, the share of renewables in total electricity production exceeded 22%; hydropower accounted for 16.4%, and variable renewable energy (VRE) (e.g., PV and wind) for 3.6%. A number of countries already have a significantly higher individual share of VRE than the global figure.

Denmark, Spain, Ireland, and Germany, for example, each have a share of more than 15%. Actually, the increased penetration of renewable energy to attain the goal of the Danish government to convert the present energy system into an entire renewable energy integrated system by the end of 2050, will be accomplished by large scale of WP and PV plants. For example, the WP generation capacity in Denmark of 4,792 MW, supplying 33.2% of total electricity consumption in 2013, being increased to 6,700 MW already in 2020. According to, the PV generation capacity in Denmark of 610 MW in 2014 will be increased at 1,000 MW in 2020. The International Renewable Energy Agency (IRENA) analysis indicates that the global share of VRE can be expected to increase by as much as 20% by 2030. Wind and PV resources are among the top technologies, with more than 115.4 GW and 80 GW installed, respectively. According to, no other technology has reached or will reach enough maturity to challenge PV, wind, or natural gas in the next five years. In fact, wind power had a record-breaking year in 2014 after passing 50 GW for the first time, and it reached another milestone in 2015 as annual installations topped 63 GW, a 22% increase. China led the way, with a record 30.8 GW of new installed capacity, breaking the previous record it had set (in 2014) for installations in a single year. Nevertheless, other renewable technologies (hydropower, biomass, concentrating solar power (CSP), geothermal, and ocean energies) have also increased in installed capacity during the past decade but to a lesser degree. Figure 2.1 shows the global net additions to renewable power capacity, both historical and as forecasted. During the past three years, PV power plants have been the largest generation source in terms of installed capacity in Europe. Indeed, in 2013 the installation of PV power plants was more than 11 GW (31% of total capacity). This was only slightly behind wind power plants, with approximately 11.2 GW (31%); and natural gas, with 10.5 GW (23%). The installations of the remaining resources, including renewables as conventional types of generation, are far from these values.