Location of the Power Plant

The MGHE station is located in the state of Karnataka in southern India. The plant is situated on the Sharavathy River, in Talakallale village, Sagar taluk, Shimoga District. River Sharavati is the main source for larger quantities of electricity-producing projects. It is now a small source of electricity for this state. It is located at a distance of 15kilometres from the Talaguppa railway station and the nearest airport is 400 km away at Bangalore.

It has easy access from Jog Falls, a distance is about 8 kilometers from the power plant. 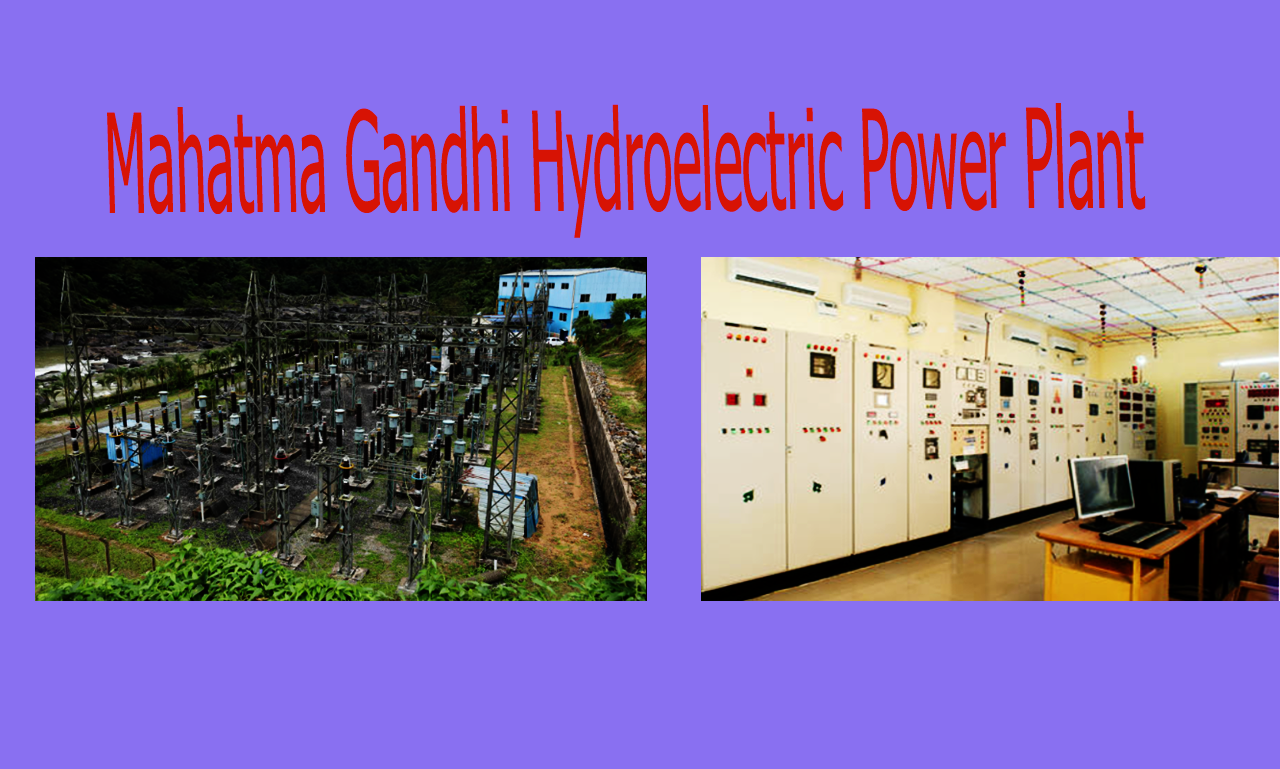 The project activity is a small containment run-of-the-river project which involves the construction and operation of small hydropower generating plant of 22.0 MW capacity downstream of the existing MGHE station and upstream of the existing SGS. These Hydroelectric projects are a combination of civil, mechanical, and electrical engineers.

Mahatma Gandhi Hydro Electric (MGHE) station has a capacity of about 144 Megawatts.

The plant is owned by Ambuthirtha Power Private Limited (APPL).

B Fouresss Ltd (BFL) provided 2 units of Francis Turbines, each with 11MW capacity. The rated speed of these turbines is 428.6 rpm.

The powerhouse has 4 penstocks( pipes for water supply to hit the turbine at the generator).

The total monitoring period was 1801 days.