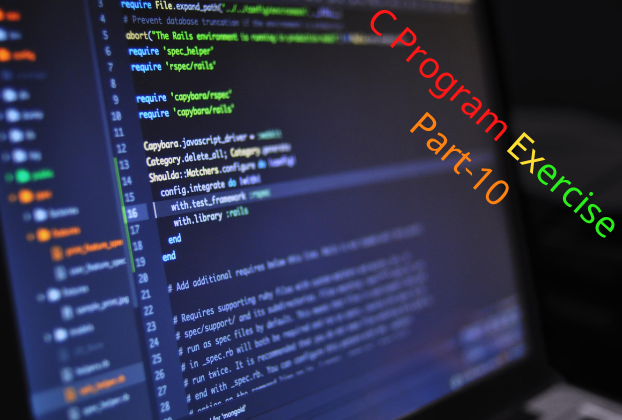 Structure is a user-defined data type in C language which allows us to combine data of different types together. Structure helps to construct a complex data type which is more meaningful. It is somewhat similar to an Array, but an array holds data of similar type only. But structure on the other hand, can store data of any type, which is practical more useful.
How to define structures?
Before you can create structure variables, you need to define its data type. To define a struct, the struct keyword is used.
Syntax of struct
struct structureName
{
dataType member1;
dataType member2;
...
};
Here is an example:
struct Person
{
char name[50];
int citNo;
float salary;
};

Difference between Structure and Array

Differences Between Stricture and Union 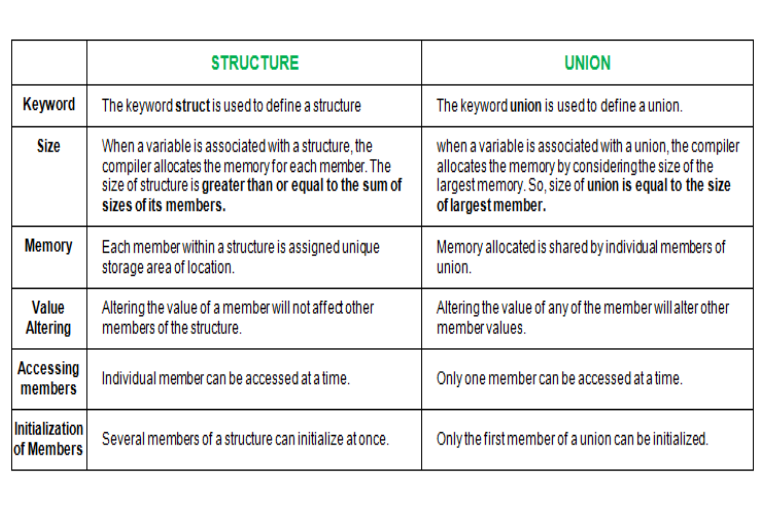 To get our all parts of C Program-